How Baloise met their perfect match in an online agency pitch

by Katharina Brendel
No Comments

“We now work with an agency which we would have otherwise never known of.” – Marcus Fischer, Former Head of Employer Branding & Recruiting, Baloise

#ThrowbackThursday blog edition: Today we’re rewinding back to 2013, when the Baloise Group met their lead agency, Screenbow in an online competition hosted on the jovoto platform.

The Baloise Group is a European provider of insurance and pension solutions. They offer an intelligent prevention strategy that focuses on safety.

Instead of going the traditional agency pitch route, Baloise wanted to try a fresh approach to finding the best agency to develop their employer branding.

Agencies from around Germany were invited to participate in a crowdstorm (a global brainstorming session hosted on jovoto.com).

In the end, eight accepted, including large network agencies, a newly founded two-person one, long-established companies with HR expertise, and small, owner-operated agencies.

It takes courage to climb into the ring to compete with other agencies in a fully transparent manner. Unlike in a conventional pitch, all participants could see, comment on, and rate each other’s presentations – which was encouraged through an award for the agency with the most constructive comments.

Baloise’s courage to try something new paid off: in total, nearly 200 concepts were submitted and over 100 comments posted, signaling the agencies willingness to open up and support each other. Screenbow, an agency from Wiesbaden, emerged as the winner and has gone on to work with Baloise on the relaunch of different employer branding measures.

One example: The new Baloise booth at a conference in Zurich

Baloise in their own words

Marcus Fischer, Head of Employer Branding & Recruiting for Baloise at the time, chatted with us about their experience with the crowdstorm:

How would you rate the crowdstorm compared to a traditional agency pitch?

We now work with an agency which we would have otherwise never known of – that’s the most important thing. That alone means the project has been a success.

An exciting key learning for us – and hopefully for the agencies involved – is that it became evident that the agency that engaged from the beginning with the platform won. Screenbow used the platform constructively from the beginning and was the first to submit ideas – and so could actively use the feedback received to refine their idea. The winning concept “matured” in the course of the contest. The agencies that submitted ideas just before the crowdstorm concluded didn’t take advantage of this chance.

What were the key differences for you compared to “normal” pitches?

All in all it was a very exciting and unusual experience. For us it was completely new to organize a purely virtual agency pitch and have it be a multi-week process. At first I was a little afraid: What if nobody submits something useful? This fear strengthened initially as some agencies, including previous partners, declined participating.

Yet it in the end the project had high-caliber participants. Instead of the usual presentations, we had many thematic discussions about the task and a completely transparent voting process.

The insider look at agency processes is without a doubt something that does not occur during a traditional pitch.

Of course, we also met with the two finalists in person, since the chemistry has to be right to work together successfully. And to all who believe we wanted to save money: that was not the case. The cost was not lower than with traditional pitches – but the result was more impressive.

Why was that the case?

You are able to have an insider look throughout the process and communicate with each other when necessary. Another not insignificant factor is the role of the jovoto team: the moderation and the input was helpful for many participants. All this was reflected in the quality of results.

It was also important to us that there be no hidden communication and the process be fair for all participants. Any concerns we had in that regard were not confirmed. All parties acted extraordinarily fair and constructive and left a very good, professional impression on me. I can and would happily recommend all participants.

I accept it when agencies say they do not want to participate in this kind of competition. But since there is always risk involved for us in creating a new image campaign, we wished for a partner that is willing to try something new. Which we have received as far as I can tell, and I am very pleased by that.

For more information on how crowdstorming can help you screen and connect with new talent, contact us. 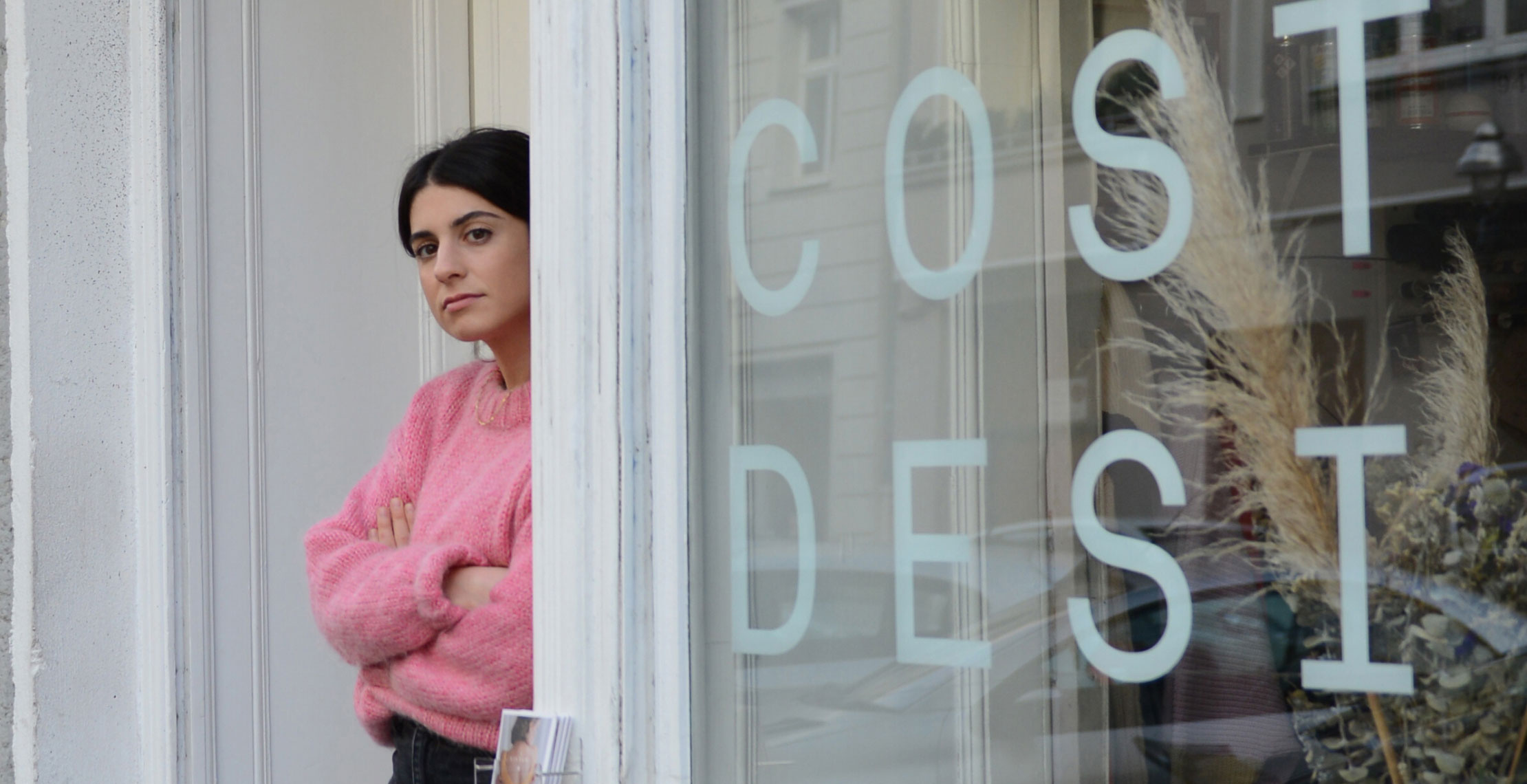 Is it time for Conference 2.0? 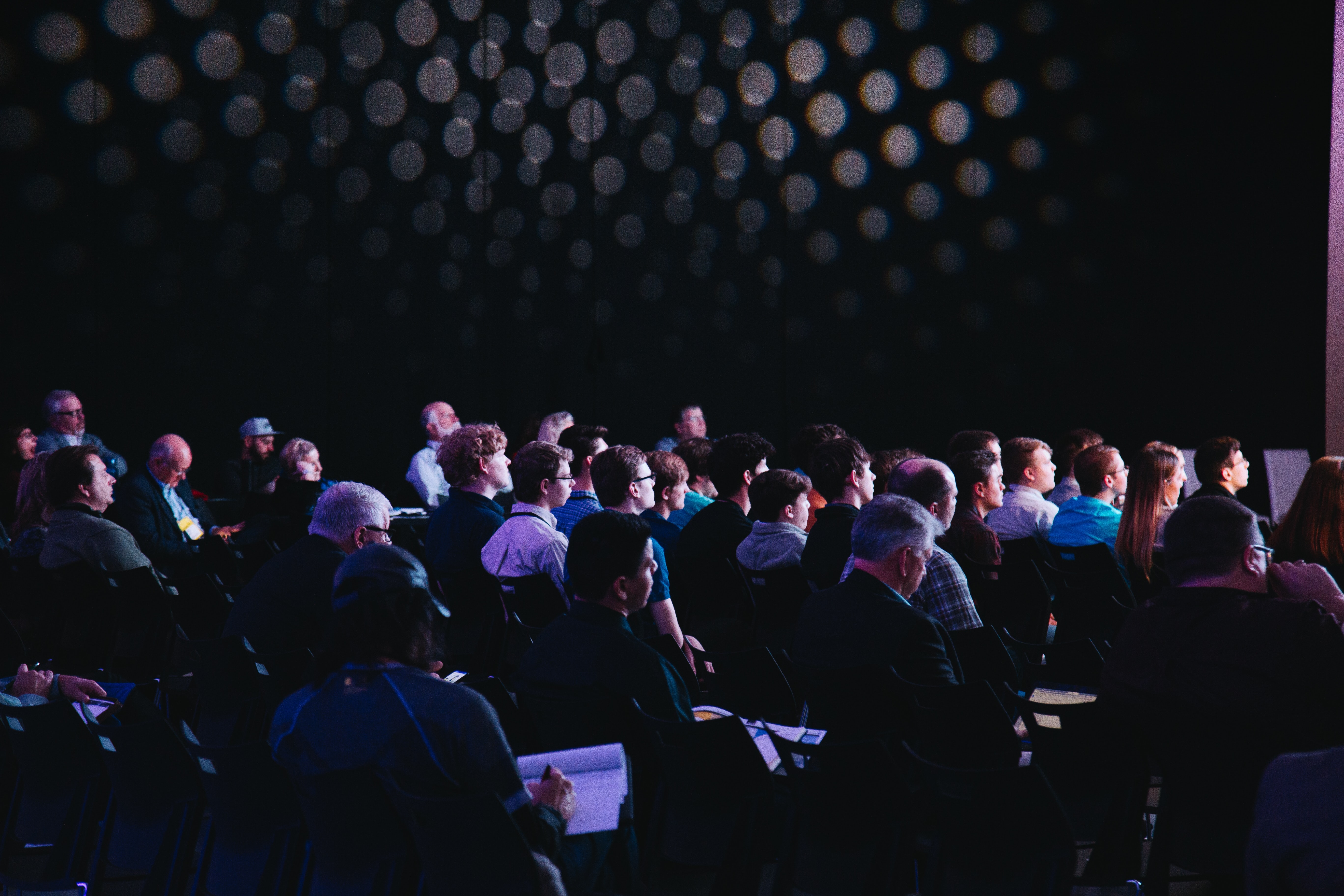 Today I saw a news headline that Google decided to cancel the “physical part” of the Cloud Next...

How can AI drive your employees’ productivity? Why not just ask them!

The path of destruction When you think of Artificial Intelligence, is your first impulse to think of the classic movie...

We use cookies to give you the best possible experience. Continue browsing the site as normal if you’re happy with this, or find out more here.